Gopius > eLearning > On the Unhelpful Aversion of Some Lecturers to Technology 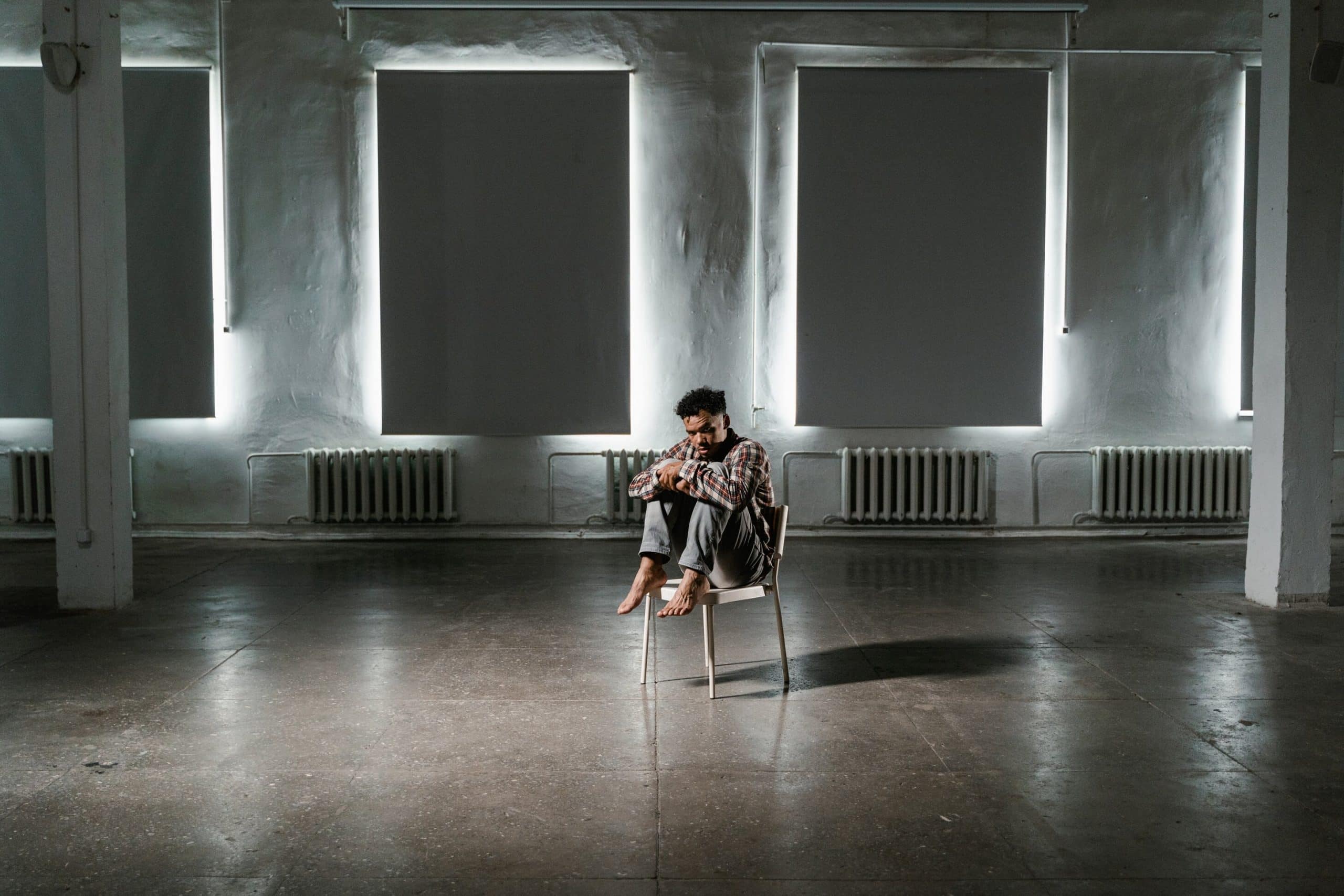 Now, I can sense some readers rolling their eyes at that.
Taking notes on a notebook PC is nothing out the ordinary…
But then, I live and school in the third world.
And in this world, pencil, pen and paper are the norm.


Last year I took a graduate course in theoretical Physics. The course lecturer was an amusingly ingenious, highly spirited and well humoured fellow. His classes were so full of life you could almost touch the energy flowing around. He was an all-round educationist. Like a breath of fresh air in the faculty. A colleague once remarked that if a coolness map were to be generated for graduate lecturers, it would be a large dark page with a small golden-yellow spot on one corner of it. Perhaps she was exaggerating, but the theoretical Physics lecturer was that cool.

Sadly, however, he was not in touch with the 21st Century or the digital era, to be specific.

The Unhelpful Aversion of Some Lecturers to Technology

I got a taste of his digital primitivism the day I decided to take notes on my notebook PC in his class. Now, I can sense some readers rolling their eyes at that. Taking notes on a notebook PC is nothing out the ordinary, they say. But then, I live and school in the third world. And in this world, pencil, pen and paper are the norm.

So, that day, I went into theoretical Physics class with my notebook PC, powered it on and typed away as lecture went on. It took less than two minutes for Dr. John Doe (not his real name) to spot the anomaly in his class. You would have thought he had just laid his eyes on an abomination.

He asked me to put it away. I explained to him that taking down notes with my notebook PC would make organizing and editing them more effective for me in the long term.

But Dr. John Doe (not his real name, again) would have none of that. He said I was being unnecessarily showy. That every other person in the class had gadgets of their own, and so there was really no need for me to try to <em>oppress</em> course-mates with a hand-me-down MacBook!

Read on the 20 Dos And Don’ts Of Teaching.

It was really sad to see an otherwise nice man flip that way just because of technology. I had to pack up my things and leave the class for good, before it got any uglier. A half of the class was embarrassed by the whole turn of event. The other half managed to find humour in the spiteful things he said (how they managed to do that, I will never know).

Thankfully, it was an elective course. So I had to do my walk of shame only once. I never stepped my foot into theoretical Physics class again.

That day my eyes were opened to the unhelpful aversion of lecturers to technology. And I went actively seeking out other such incidences, past and present. And within a week I found five other students like me, who have been called out in class (or kicked out) for taking down notes with a phone or tablet or laptop computer.